A Continuation of the Gun Debate 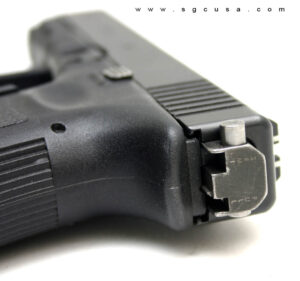 James Sherlock yesterday brought up a case in which a man in Virginia Beach had pleaded guilty to possessing a machine gun; in his case, it was a modified Glock. The maximum sentence for the offense is 10 years.

There was a robust discussion, primarily on the Second Amendment in general and the laws of New York. I would like to focus the discussion a little more and a fresh post seemed the best way to do that.

Because the case was the subject of a DOJ news release, I assume that the case was in federal court. But that does not matter for the purposes of the questions I want to pose for discussion, particularly by those who are defenders of the Second Amendment.

This entry was posted in Gun rights and tagged Dick Hall-Sizemore. Bookmark the permalink.